about us
blog
ENG
RUS
UKR 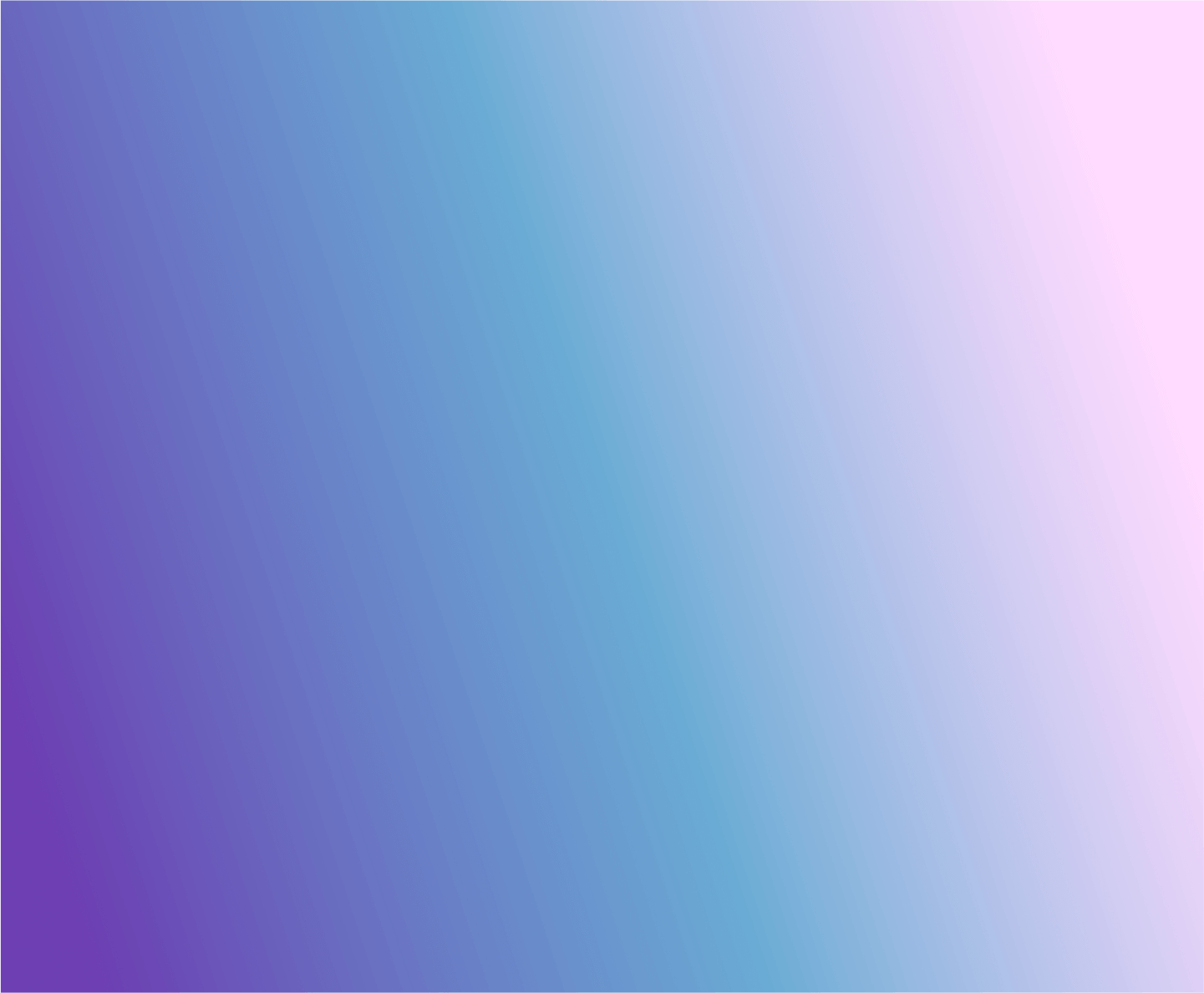 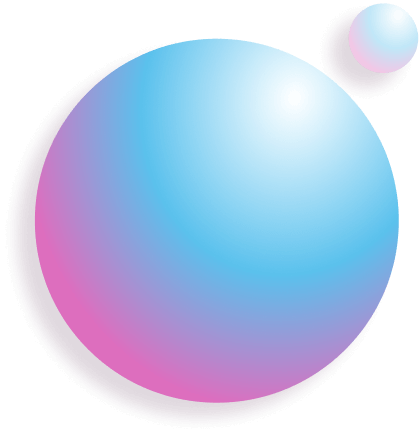 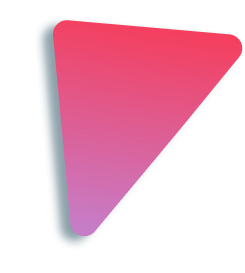 What types of animation do exist 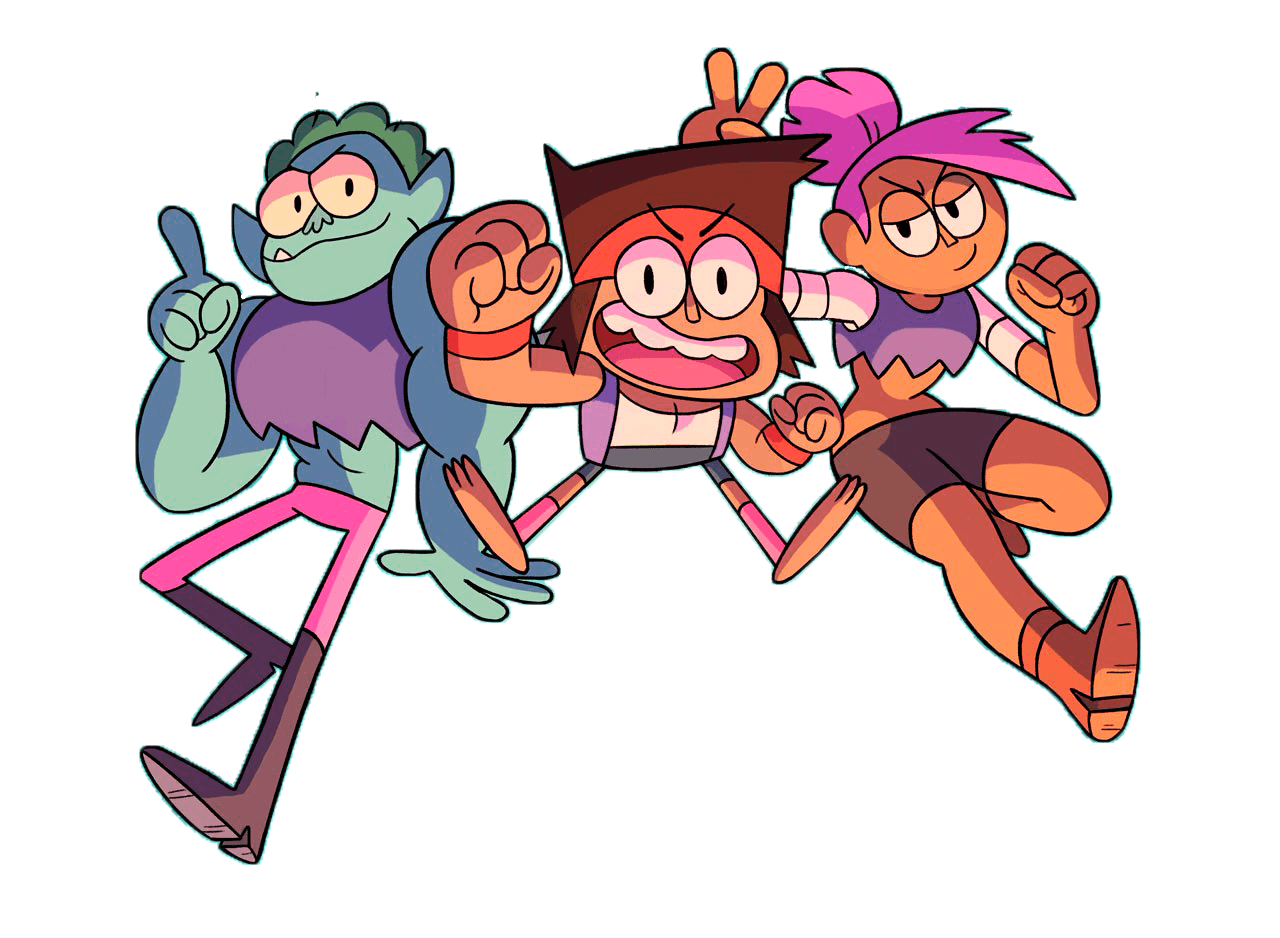 Creating cartoons is incredibly complex and consists of many processes! Animation is the effect of sequentially endowing an image with motion functions and one of the most important blocks in creating cartoons.

Let's take a closer look at what types of animation exist!
TRADITIONAL 2D ANIMATION
✔️ one of the old forms of animation

✔️ the animator draws each frame to create a motion sequence

✔️ the most successful example of such animations is Disney cartoons
2D VECTOR ANIMATION
This term is used when referring to traditional animation. It also applies to computer vector animations, where traditional methods are used.

For vector animation. Use the same methods as for the traditional.

Why did I render separately 2D from the traditional one, because there is an opportunity not to draw the whole character frame by frame. But only modify individual parts of the animation. This is a plus of vector animation, because the process is accelerated, but the principles of the animation itself remain the same.

Programs: Adobe after effect, Adobe flash toon boom, tv paint, etc.
3D ANIMATION
3D animation works in a completely different way. It also requires an understanding of the traditional principles of movement and composition. But the set of technical skills is different. And the programs used for 3D are completely different.

MOTION CAPTURE
Modern form 3d animation. With the help of motion capture, you can create very realistic animation based on video with live actors. Often, motion capture is used in games as it happens: the actors put on special costumes, the cat tracks the movement of the actors using sensors. Then this information is processed by a computer and further animators are engaged in cleaning.


STOP MOTION
This is the stop of the object after the captured frame and its subsequent movement to capture a new photo and a new movement. When playing these photos, the illusion of movement is created.

(Similar to traditional animation, but real materials are used instead of drawings)
Professional cartoonist,
2D artist and animator,
Yana Kushchenko 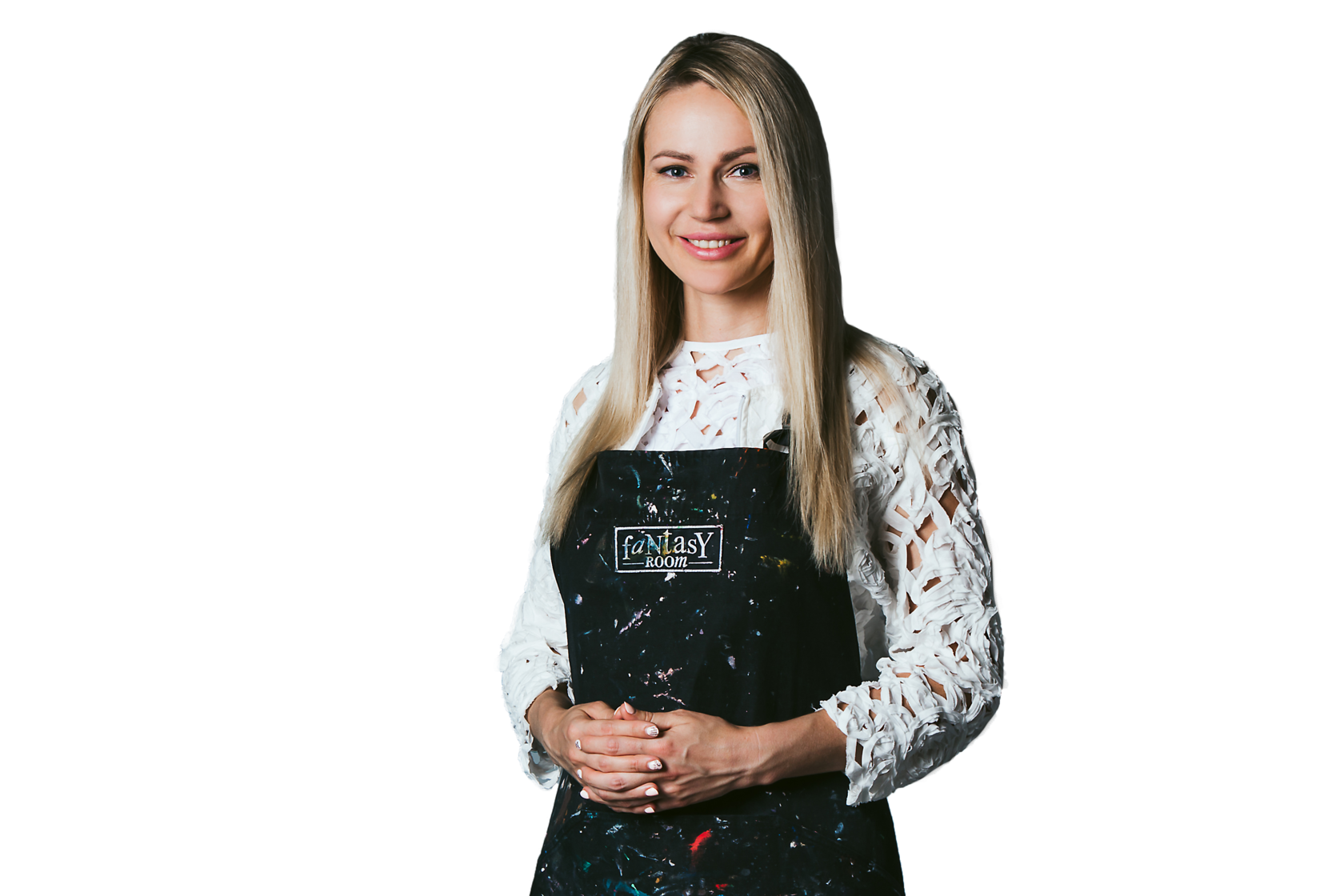